The writing workshop strikes again! This one’s not very long, even for a flash fiction. We did this exercise toward the end of class and ran out of time.

Prompt: Answer a question about a character you’re developing. Fold over the answer and pass your paper to the right. Answer another question without being able to see what the previous person wrote. After all questions are answered, unfold paper and write a flash fiction using the character that has been created.

A few years ago Yahoo coders discovered that removing a forward slash from a strand of redundant code would save them millions of dollars.
“That’s the kind of attention to detail we need in this department,” Mr. Clark huffed. He sat behind his desk with his meaty hands flat out on the tabletop, and Cory couldn’t help but think they looked like two pink elephants that had fallen out of a four-story window.
He wondered how anybody with those elephant-hands could appreciate the notion of fine details. He would think about it while he was polishing the handle of his umbrella for the third time that day, working it over and over until it gleamed.
“This is sloppy,” Clark had said. “You have to pay more attention to detail. A slash, remember? Millions of dollars.”
Cory lifted the handle to the light. He scrutinized it. He wiped away one last, lingering smudge. 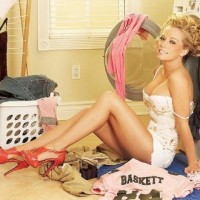 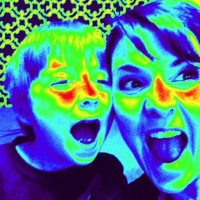 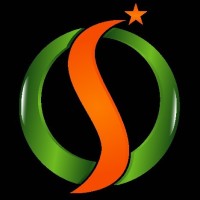